‘Il Forte’, as it is locally known, is among the most popular tourist destinations of the coast of Versilia. The city argues mainly thanks to the flow of italian and foreign tourists who flock its beaches and the historic center. City life revolves around the fort, a fortification built during the Grand Duchy of Tuscany to defend the territory and cram large blocks of marble waiting to be shipped by sea. In Forte dei Marmi never lack attractions and entertainment: the streets of the center there are numerous shops and boutiques of the most famous international fashion brands and waterfront stands instead the marina. Forte is the center of night life in Versilia, here are renowned clubs like La Capannina di Franceschi, La Bussola and Twiga. 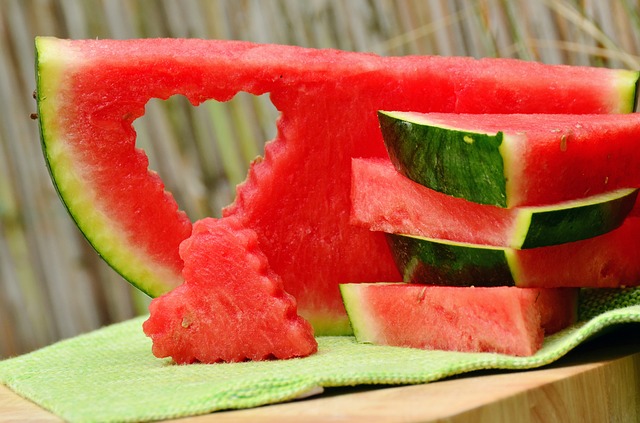